Sorry, this entry is only available in Brazilian Portuguese.

My new hype: Mr. Robot.
For quite some time, I kept reading positive comments about this series on Facebook. Everybody said it was very well produced and with great acting. And for the first time, hacking a system didn’t happen with codes magically appearing onscreen while the character would type frenetically. 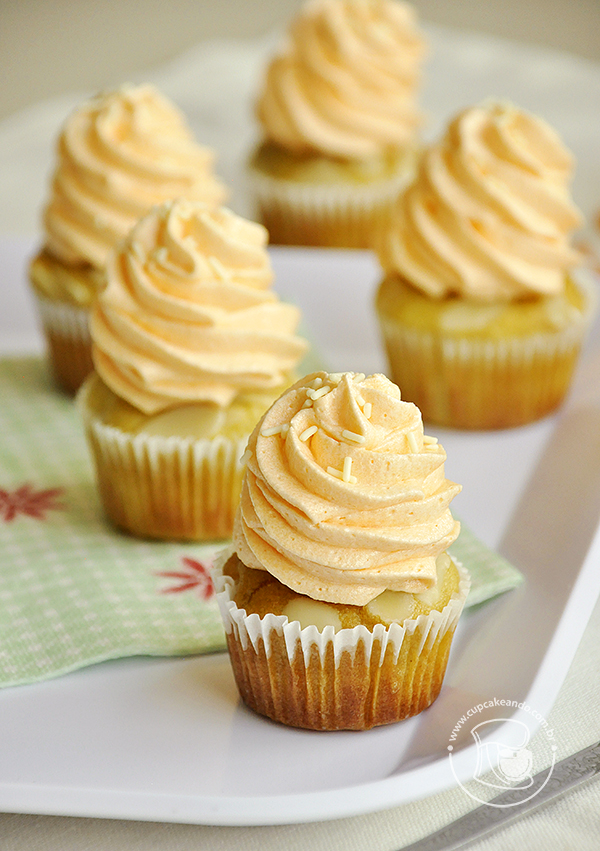 Not as if I were the master of information technology, but I always had one foot on it because I’m part geek and because 80% of my friends ended up in this area as adults. I understand the need of entertainment and not to be so technical, otherwise it would be too boring for those who don’t understand this expertise. But uniting both would be nice.
That’s what they did in Mr. Robot. Entertainment is there but real technique is also. My colleagues in IT were adamant about everything being very well thought: those things can happen in real life. And there’s no crazy green codes jumping up and down the black screen – or, at least, it’s not all about that. 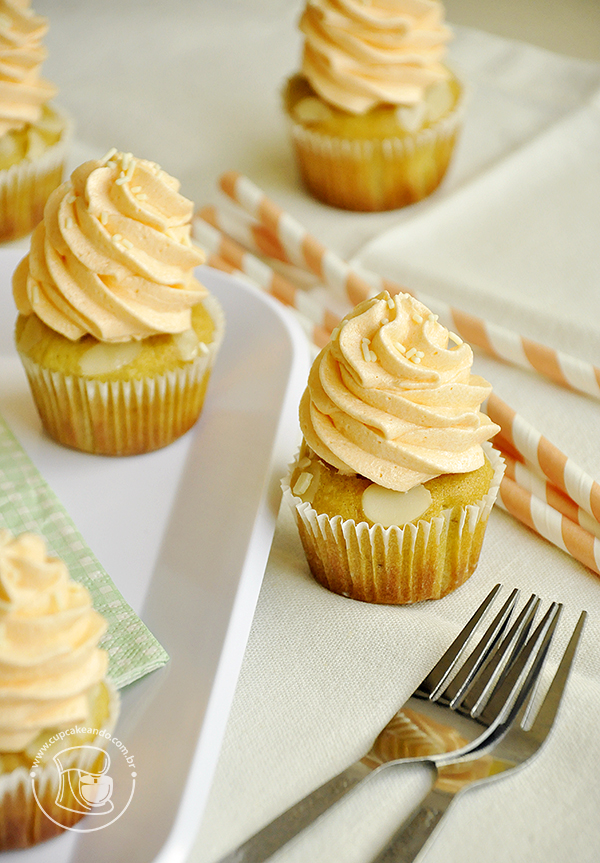 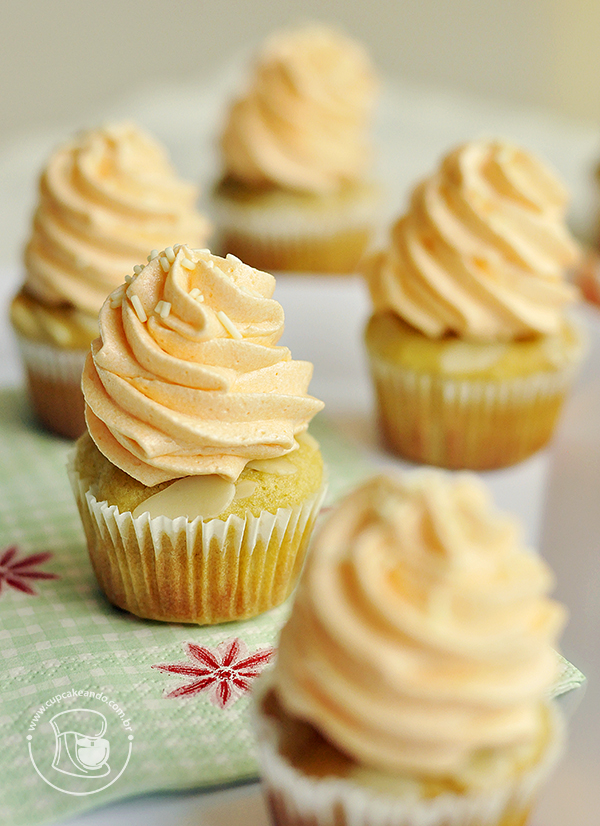 Mr. Robot is about a young man with social anxiety who becomes a vigilante hacker by night, sometimes helping arrest criminals and sometimes just destroying bad people’s lives. You like him already, right? He gets recruited by fsociety, a group of anarquists hackativists to take down a company named E Corp.
This actor who plays Elliot, the main character, is very good: Rami Malek. You might know him as the pharaoh on Night at the Museum. He plays a person with anxiety really accurately. Besides the director of the series makes you go deep into the character and before you know it, you are inside his head and not watching the reality of the story. It’s an excellent show. Please do yourself a favor and watch it. I’ve seen the first episode like five times already.

1 – Turn your oven to 180ºC. This recipe couldn’t be easier: just mix everything together in a bowl, except for the sliced almonds. To make it easier, I mix the wet ingredients first in the bowl, then I sift the dry ingredients on top and then combine everything with a fouet. Do not overmix your bater with your fouet. It’s good when it’s incorporated and it has no lumps.
2 – Divide the batter among the paper liners and then place some sliced almonds on top. Press gently to firm them on top of the batter. Bake for 15 minutes (for the minicupcakes – if you are baking regular sized cupcakes, adjust the time accordingly), or until a toothpick inserted in the center comes out clean. Set them aside to cool.
3 – For the frosting, beat the butter for 5 to 6 minutes, until it gets a lot lighter in color. Use a stand mixer if you have one, but you can do it by hand, it will only be a bit more of a workout.
4 – Add the sugar, cover the mixer with a kitchen towel and beat on minimum speed at first, just so you don’t have sugar all over the air. Then let it beat for another 6 minutes, until the buttercream forms up. If you think it’s too dry and stiff, add a couple tablespoons of milk, like the recipe says. Then just decorate your cupcakes!

To decorate, I wanted the frosting to be high, almost like a french girl Marie Antoniette style (I had this picture in mind). I used a 1M Wilton tip and I went as high as I could with the buttercream. 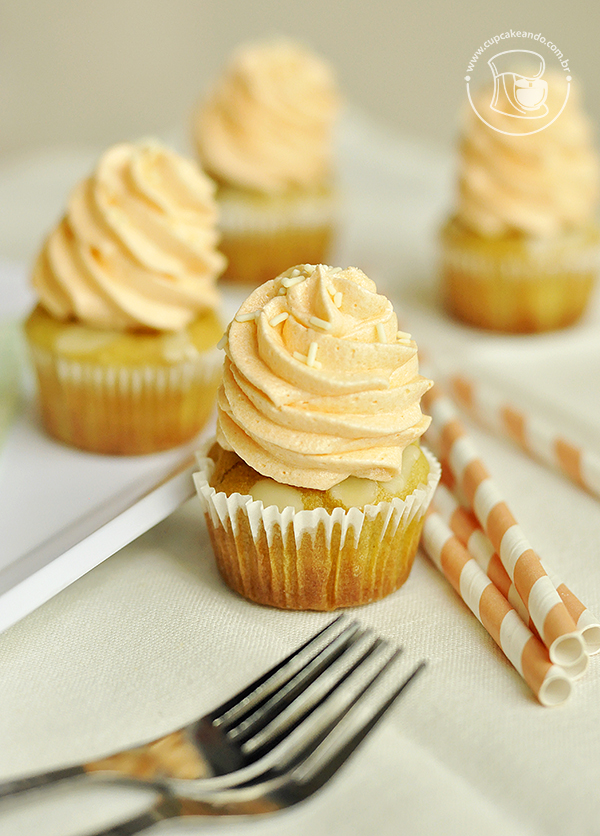 This batter has a very characteristic flavor of the olive oil, it’s very perceptible. Try it out, if you think the taste is too weird for you in a cake, you can substitute for canola oil. But don’t miss it, it’s nice to try out new things!

Have you seen Mr. Robot? What do you think about it?