Last week, I found out I have a genetic problem with my legs. It all started when I began this running program to stop my rise to the top of the food chain as a white whale. I downloaded an app that tells me exactly how to run and it’s really awesome, except in the mornings where running gives you a hell of a headache. 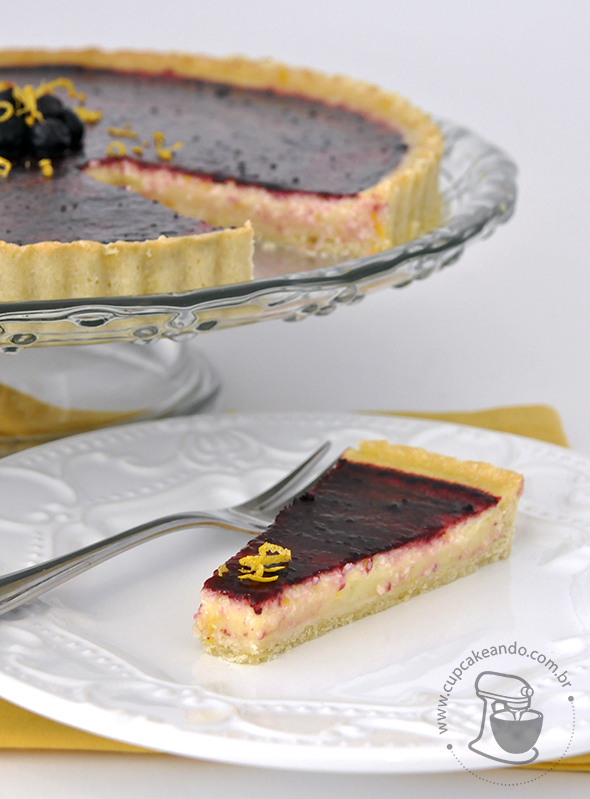 After two weeks running, I started to feel a strong aching pain on my right knee. Standing still would hurt and walking would as well. Since we can’t joke around our knees, I went to the doctor first thing in the next morning to hear what I already expected: my patellas aren’t straight, they are somewhat to the insides of my legs, which made my tibias grow outwards. It’s very mild in my case, but some other people get it pretty badly. This genetic problem, along with my sudden exercise and not getting properly warmed up before it, led to a knee inflammation. 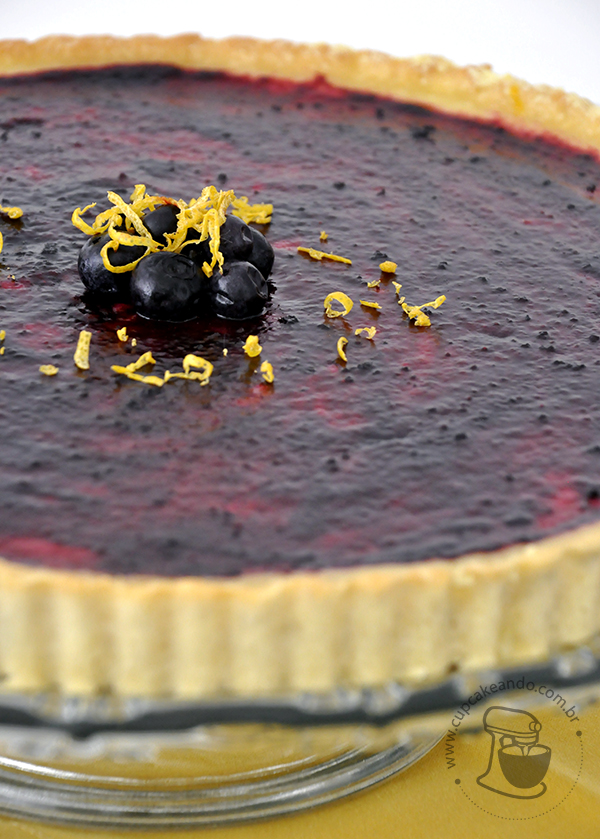 I could go on and on about every depressive thought I had the last few days, driven by this pain that by the end of the day it’s almost unbearable. Amongst them, I thought “great, I can’t even lose weight by exercising” and “I’ll never again walk at the cities I wanted to travel to in my life”. In the end, I decided to accept me as myself and go after some sort of exercise that doesn’t involve ruining my ruined knee. I take suggestions.

1 – In a processor, mix the flour and the sugar until combined. Then, add the butter and process until it resembles coarse sand.
2 – Lastly, add the egg and process just until it forms up into a ball of dough.
3 – Open the dough on a plastic wrap until you get a shape and size almost the same as your pan. Wrap it and put it in the freezer for 30 minutes.
4 – Remove it and break the pieces apart. Put them all together and open again, to the size of the pan. Cover it entirely, removing the excess. Leave it in the fridge for another 30 minutes.
5 – Use aluminum foil to make a “bed” for the pie weights or beans, and then bake it at 190˚C for 10 minutes. Remove the beans and bake again for another 5 minutes, to golden brown.

1 – Beat the eggs until it’s white and fluffy. Add the zest and juice, mix, and then add the heavy milk. Stir with a fouet. Take it to the freezer for 1 hour.
2 – Lower your oven to 140˚C. Pour the filling into the crust, be careful not to splash it. Bake it for 30 minutes. The tarte will be done when the center is firm but wobbly. Leave it to cool inside the pan.

1 – In a pan, cook all ingredients together. With a fork, smash the blueberries to release their juice.
2 – Let it simmer and reduce until it gets to a jelly consistency. Usually takes about 10 minutes, because it’s a small quantity. When it’s ready, pass it through a sieve to remove seeds and let it cool. When the tarte is at room temperature, spread the jelly on top and decorate with lemon zest.

Keep the tarte in the fridge and it can last for three to four days. Of course, if you don’t eat it all first. 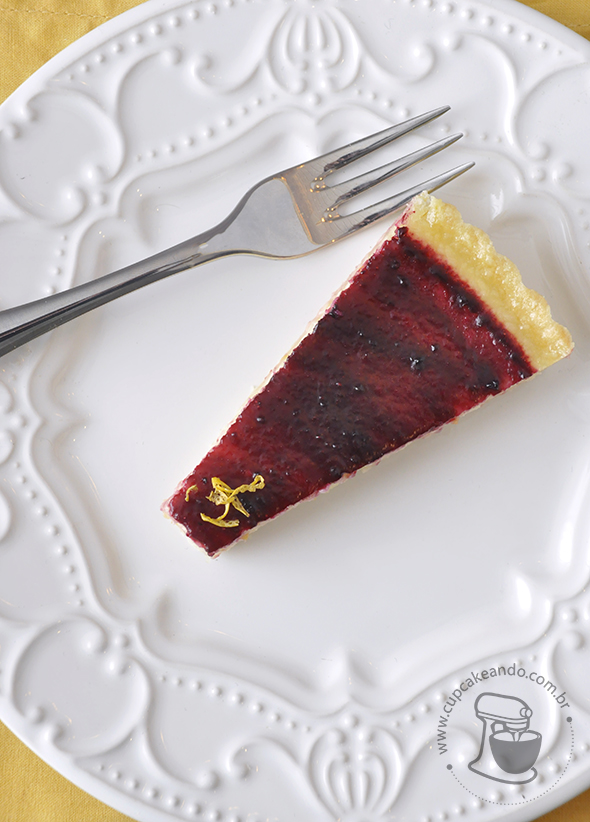 Does anyone has tips or suggestions of a good exercise to lose weight and that does not involve more pressure to my knee?