I’m a mother again. Mr. Boyfriend and I visited a pet shop weeks ago and I found myself hovering over the guinea pigs. I decided that it was about time that I should have my own, since I never did because my mom hated these creatures. But now I live alone.
And this is Whey. 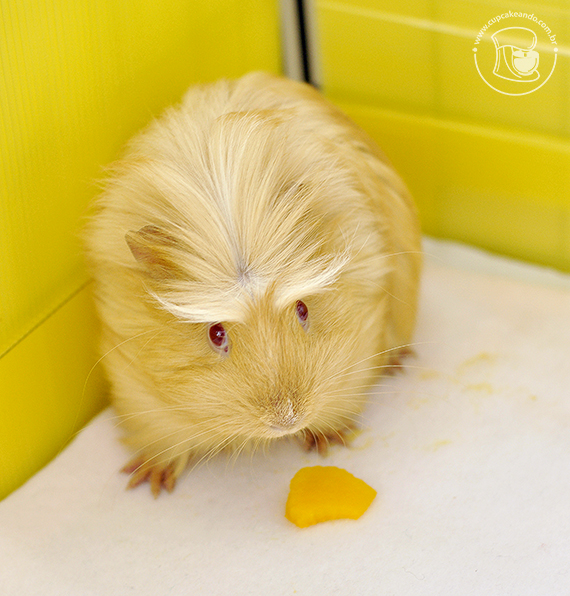 Yeah, Whey, as in whey protein. Because his father works out a lot. But the next pets will keep the tradition of great singers.
Whey was the last of his mother’s offspring near my house. The guy who owned them doesn’t live work with that, but he had this last piggy. He got my heart because he has the same fur Freddie does, and a stylish hair.
We brought him home on Saturday, already to his C&C cage all set for him. Next you can read a description of his first 24h at home.

2:20pm
We got to the apartment with Whey inside a cardbox with hay. He was hiding underneath the hay all the way while Mr. Boyfriend nephew tried to shake the box. Just left him inside the cage, near his pipe toy. 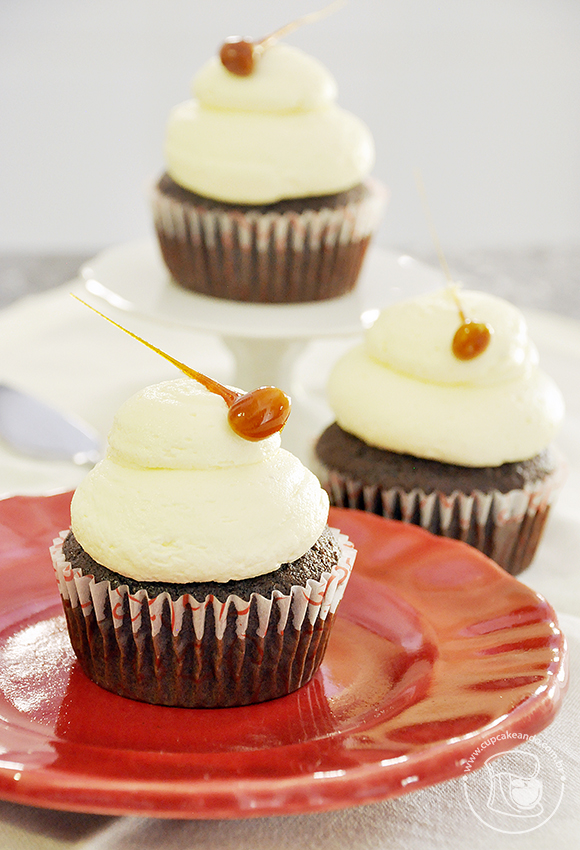 3:12pm
Whey is still on the exact same spot I left him, paralyzed. I wonder to Mr. Boyfriend if maybe I did something wrong. He said he’s probably pissed off with the light pink fleece, since he’s a male, but that was the only color the store had. My child will not be a tea party member.

5:14pm
Whey ran to the other side of the cage where I’ve put the hay. He’s eating like crazy. When I get near the cage, he paralyzes. He must be thinking “goddammit, woman, let me be”.

6:30pm
I come back to the apartment after clothes washing time at my mother’s house. The hay is surrounded by poo and the pellets dish also has poo in it, which makes me think Whey already feels at home. 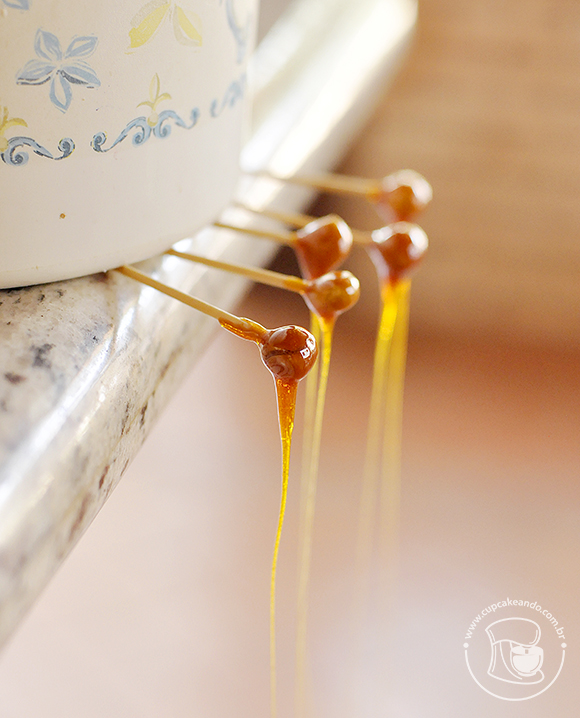 7:13pm
Time to check on Whey while washing the dishes. WHERE IS HE?? I thought he was inside the pipe. No, I found him behind the home theater speaker. He figured out how to pass through the cage. So there I am, Saturday night, running back to my workplace to pick up the rest of the coroplast I’ve used to make the cage. While that’s happening, Whey is left alone inside the cardbox I brought him home. When I’m back, I quickly set up bigger walls of coroplast. Whey poos some more inside the box. Gosh, these piggies do poop a lot.

8:50pm
Back inside the C&C cage, Whey now can’t see much behind the coroplast and maybe because of that he’s much less anxious. He just began making those noises they make. I’m melting away. <3 5:50am I wake up pretty early for my Sunday work time and Whey is just fine. I clean a bit of his poo, say goodbye and leave (because they say we should talk to the piggy so he gets used to your voice). 3pm I’m back home. His wooded house is turned upside down. Whey is so fuck the police. 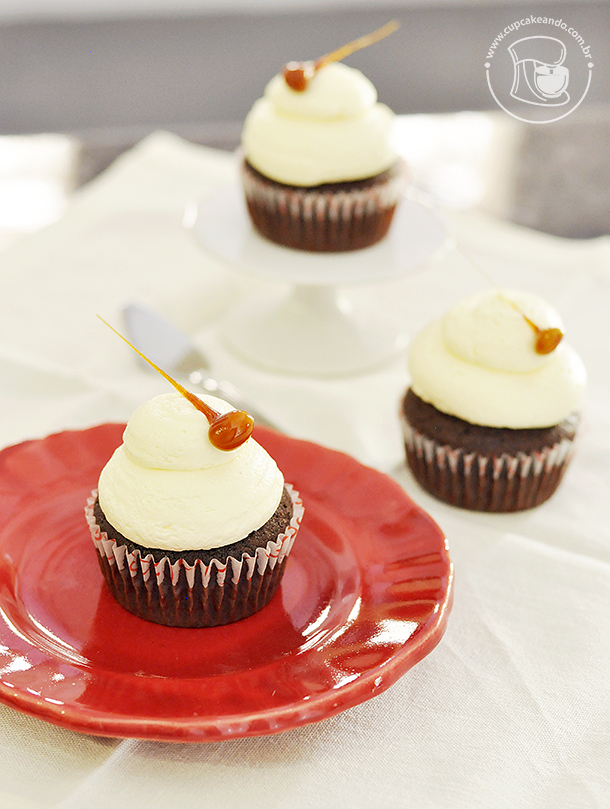 1 – Turn your oven to 180˚C. In a bowl, beat the eggs with the melted butter. Don’t mix them both if the butter is still warm!
2 – Add the milk, vanilla and sugar, and mix it all together.
3 – Sift the flour, cocoa powder, salt, baking soda and baking powder on top. Mix everything with a fouet or spatula, until you have no more lumps of flour. But be careful not to overmix the batter!
4 – Divide the batter into the paper cups and bake for 16 minutes, or until a toothpick inserted in the center comes out clean.
5 – When they are room temperature, fill each one with the peanut butter. Close them and decorate with the buttercream. I used a big round tip, like Wilton 1A but a bit bigger. Keep the tip on a 90˚ degree angle to the cupcake, keep a steady pressure and form a ball. Then make another ball on top using the same technique, but making it smaller in size. There’s nothing easier than that, but here’s a video if you have trouble understanding what I’m doing.
6 – Now for the caramelized peanut. Place the sugar in a small pan, with a handle, and bring it to the stovetop on medium. No water, no nothing, just the sugar. Stir a bit and you’ll see, in time, that the sugar will melt and start to get a beautiful caramel color.
7 – When it gets to the caramel color, remove from the heat. Pierce each peanut with a toothpick (see tips below on how to pierce them without breaking). Dip each peanut in the melted sugar until it covers the nut, then lift it, let some of the excess drip. Place the peanuts in the tip of a balcony or chair, keeping them steady with the help of something heavier on top, like shown in the photo. Then just carefully remove the toothpick once the sugar has set and decorate your cupcakes!

There will be a lot of melted sugar left, so just make more and more caramelized peanuts and enjoy by its own. 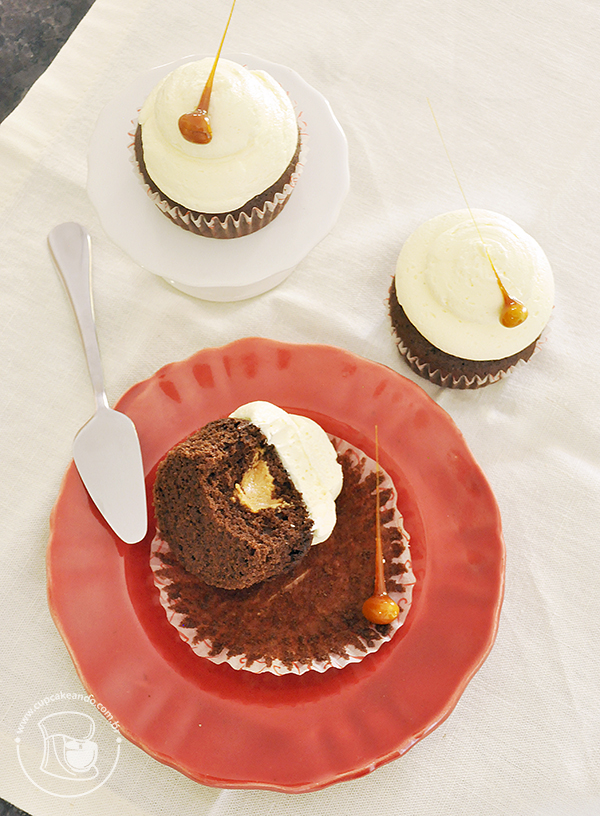 Tips:
– A tip for trying not to divide the peanuts in two sides with piercing is that they are easier to handle for this process if they are toasted before, because then they get a bit softer. Try to pierce the side of one of the halves if you can identify that. Don’t go all the way, you just need to pierce a very tiny bit of the peanut to keep it in place.
– For easier cleaning of that pot filled with hard sugar, cover with water and bring it to a boil until the sugar melts again.