Vanilla cupcakes, made with oil

I have three words for you: Rock in Rio.
Yes, I was there, This is the second time I go and probably the last. I went to the 2011 edition for the experience and this time it was for a specific artist. I don’t see any reason to go to the next ones, unless Eminem or Cake participate.
I didn’t go to the rock’n’roll weekend, or whatever that means. I bought the 14th and 15th days tickets, because, since my 13 years-old, I am an avid admirer of Justin Timberlake. I can’t say I’m a fan because everytime I think about fans I imagine those 18 years-old girls who couldn’t stop screaming like hell each time he moved his hips during the show.
I admire the artist, the good humor, the work, the evolution and the person that is Justin Timberlake. Afterall, we all must agree that coming from that to this is a true evolution. I didn’t scream like hell because he could shake his ass or because he’s handsome and charming. In fact, I spent most of the show lacking the words to thank Mr. Boyfriend for putting me less than 40 meters from Justin and also singing his songs. 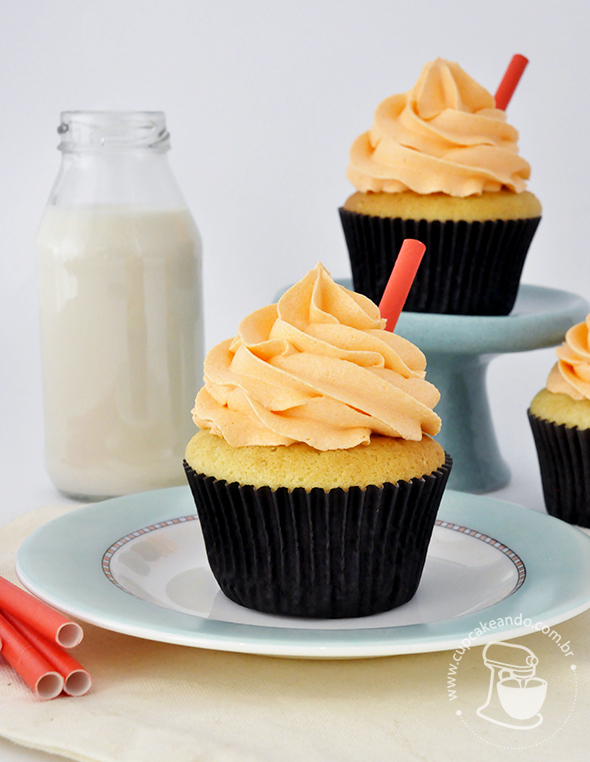 Maybe because I went to what they call “pop weekend on Rock in Rio”, or maybe because I’m a tolerant person, but I hate to hear from anyone that “Rock in Rio is no longer a rock festival”.
First, it was never a rock only festival, since the first edition back in 1985 had Alceu Valença, Elba Ramalho, Baby Consuelo e Al Jarreau. Second, the name Rock in Rio is a reference to Rocking Rio, which anyone with minimum English skills would know what it means. Third, if the fact of having “rock” on the name makes the festival impossible to have Ivete Sangalo, Jessie J or Katy Perry, then “Rio” on the name also makes it impossible to happen in Lisboa, Madrid or Las Vegas (the next destination the producers want to go) – and that is so stupid and silly.
Rock in Rio is a music festival. There might be critics, but pop, funk, axé, samba and jazz are music styles, and therefore have every right to show up. The producers do what they can to separate the bands into different days and match their styles, so that the headbangers won’t be pissed off with the pop and the screaming Justin fans won’t be terrorized with the circle pit. 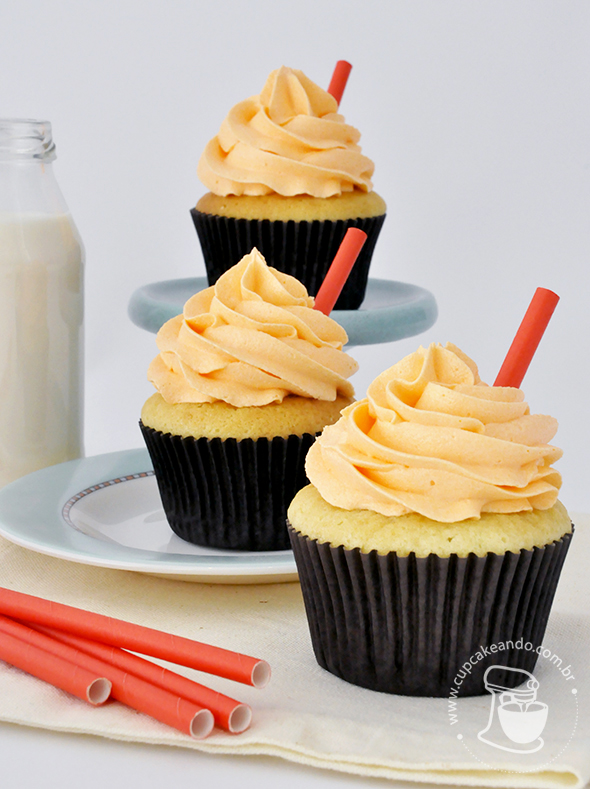 So, just go to the days your band plays or the style you enjoy is playing, stop being such a purist prejudiced person. This is for both sides. How about more love and music, and less – much less – mimimi?

1 – Preheat oven to 350*F. In a medium bowl, add cake flour, baking powder, baking soda and salt. Stir together with whisk, and set aside.
2 – In the bowl of an electric mixer, add eggs and beat 10-20 seconds. Add sugar and continue to beat on medium speed about 30 seconds.
3 – Add vanilla and oil, then beat again for a few seconds.
4 – Slowly add the dry ingredients in three parts, alternating with the milk and beating between aditions. Don’t beat too much or the cupcake will be tough and dry.
5 – Divide the batter between the paper cups and bake for 13 minutes, or until a toothpick inserted in the center comes out clean.
6 – Remove from the oven and cool in pan for 2 minutes, then remove cupcakes to a wiring rack.

This recipe was a request from readers, who wanted a cupcake recipe that wouldn’t need butter. Sometimes we just can’t wait until the butter comes to room temperature, so why not use oil instead? The frosting I used was the classic buttercream, with a hint of orange gel food coloring. I used the 1M Wilton tip, as always to get these classic swirls.

Did you go to Rock in Rio? Which days? What did you think of the shows?