Let me scream this out loud once and for all: I HAVE NETFLIX.
Guys, really? If I knew that it was so awesome, I would have managed to sign up for it before. In fact I’ve been using Mr. Boyfriend account for some time. Now he simply can’t watch anything. First because I’m using it but mostly because I dominated his suggestions with RuPaul’s Drag Race, Glee, musicals, Vikings and girly movies (because I’m in the mood these days). 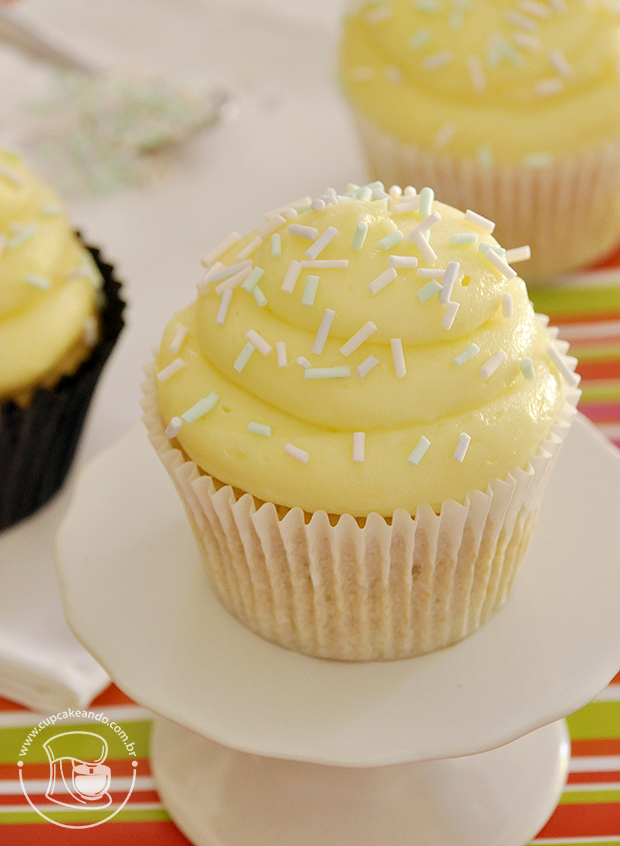 I found out nobody needs cable TV anymore, unless you want to watch something that is not on Netflix yet. For instance, Food Network. But besides that, this technology wonder called streaming has been keeping me hugely happy. I could finally delete a bunch of things on my MAC, like all Dexter’s seasons, which would only take up the space of my computer, but I didn’t want to get rid of because, who knows, I might just want to see Dexter killing and bagging people again.
Anywho I can now scream I HAVE THE POWER of Netflix!
Speaking of which, my new addiction is called Vikings, as I mentioned before (hei, Sara!). It’s amazing! Just watch it. It’s like a nordic Game of Thrones, and that is something because the nordic culture and myths are very interesting to see. 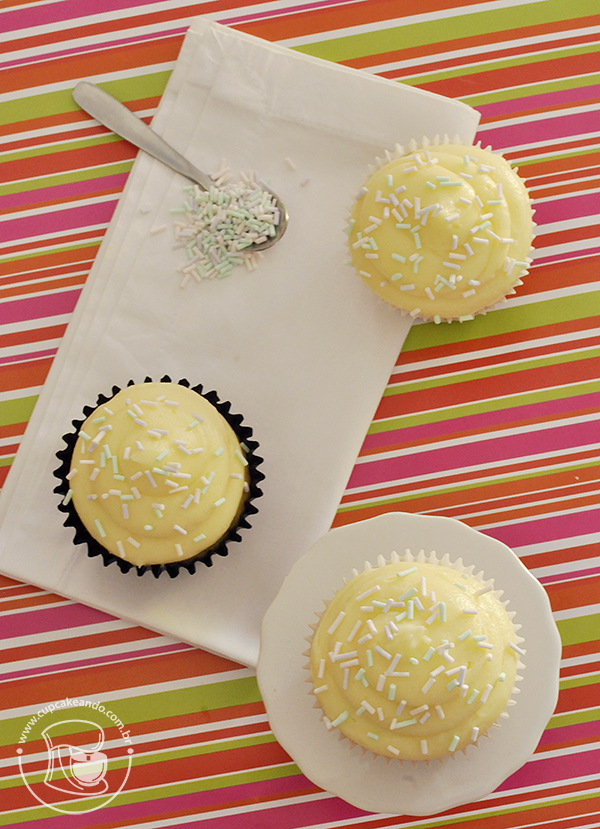 This cupcake is your chance to put together in a cupcake form something healthy for you and the kids. The sweet potato is very VERY subtle in this recipe, so I’d say you wouldn’t even notice if you weren’t paying attention. So no, this is NOT a cupcake that tastes like sweet potato. It’s a sweet potato cupcake, that gave the moistness needed to the batter.

1 – To make the puree, cook the potatoes in boiling water until they are tender to the fork. Then drain most of the water, leaving just about a tablespoon, and mash the potatoes. I peeled them before boiling but you can make the puree with the skin for extra fiber. Let it come to room temperature before using on the recipe.
2 – Turn your ove non 350˚F. In a bowl, sift together flour, baking powder and salt.
3 – In another bowl, beat the butter and sugar until pale and fluffy, for about 3 minutes. Add the eggs, one at a time, and the vanilla at last, beating well.
4 – Alternate the addition of the dry ingredients and the puree. Beat just until incorporated, so you won’t develop the gluten.
5 – Divide the batter among the paper cups and bake for about 20 minutes, or until a toothpick inserted in the center comes out clean.

1 – Beat the butter and the creamcheese together for about 2 minutes, until it’s uniform. Add the sugar all at once and beat slowly at first, so you don’t get a sugar facial. Then beat for another 3 minutes.
2 – Add the vanilla and beat just until incorporated. If the frosting is still not piping consistency, leave it inside your fridge for about 10 minutes, then beat again. Frost as desired.

The creamcheese frosting pairs well because the less sweeter, the better you can taste the cupcake. The generous swirl was made using a standard round tip. 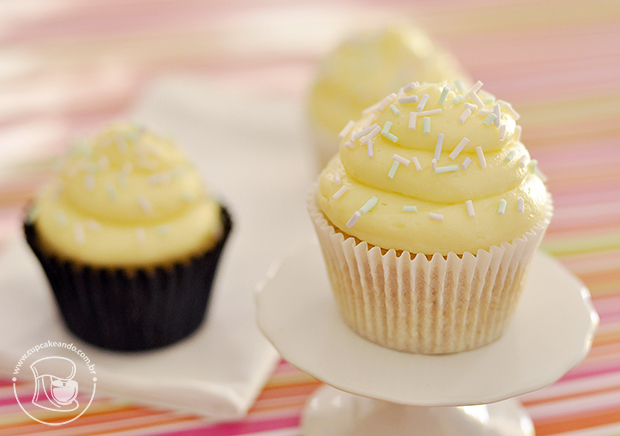 The sprinkles? Learn how to make them here!

Do you have Netflix? Tell me some recommendations :)